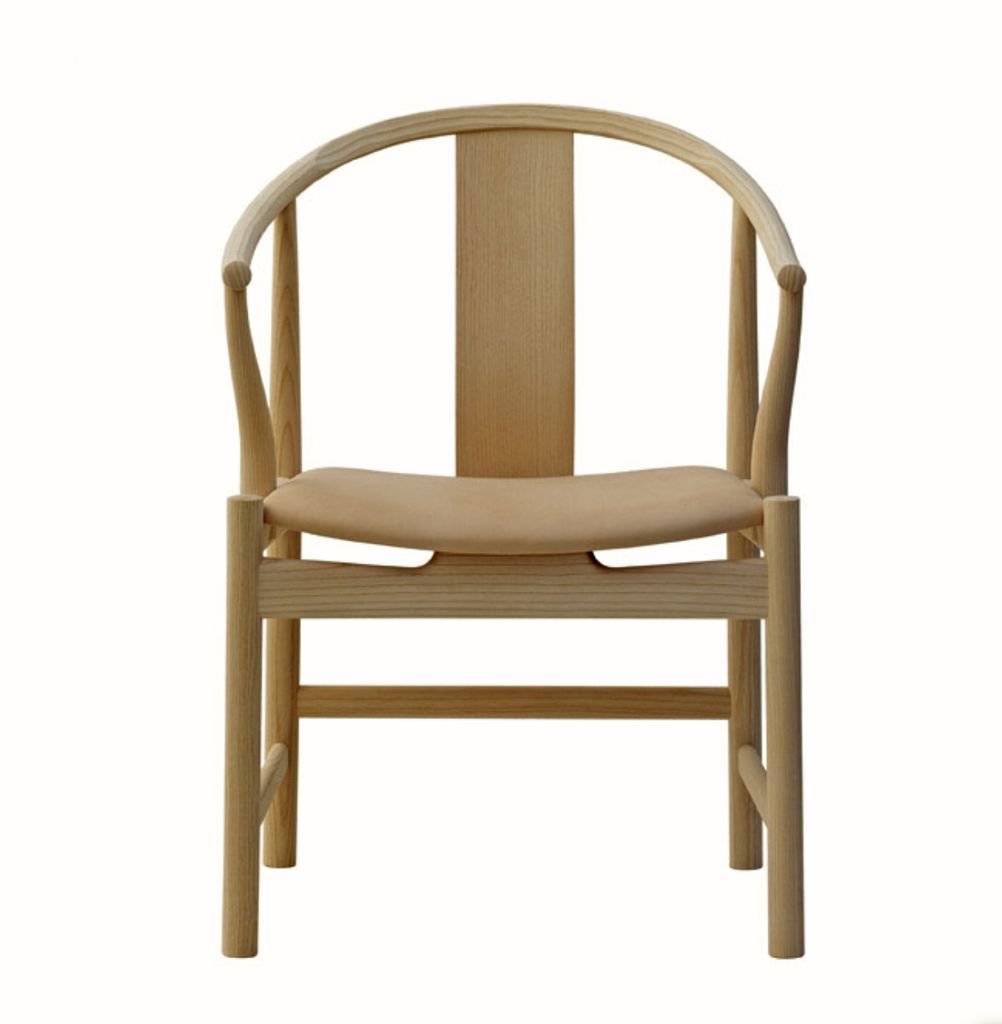 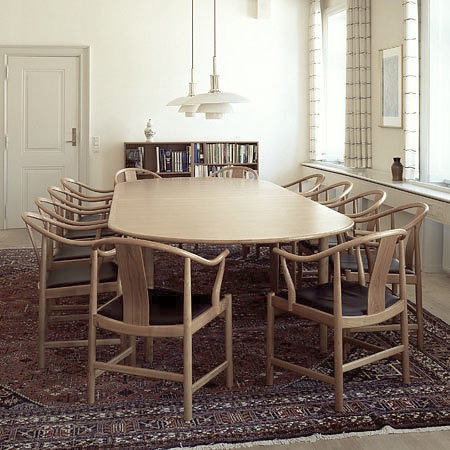 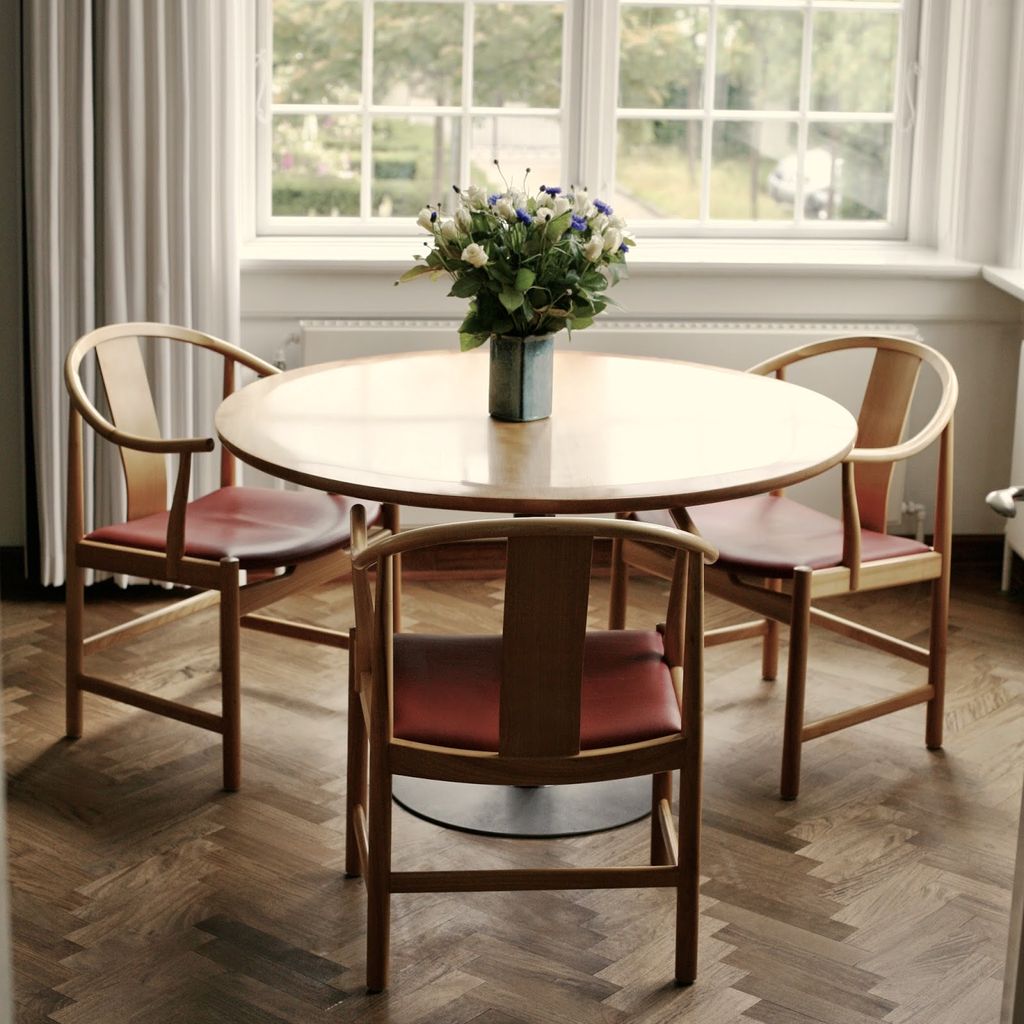 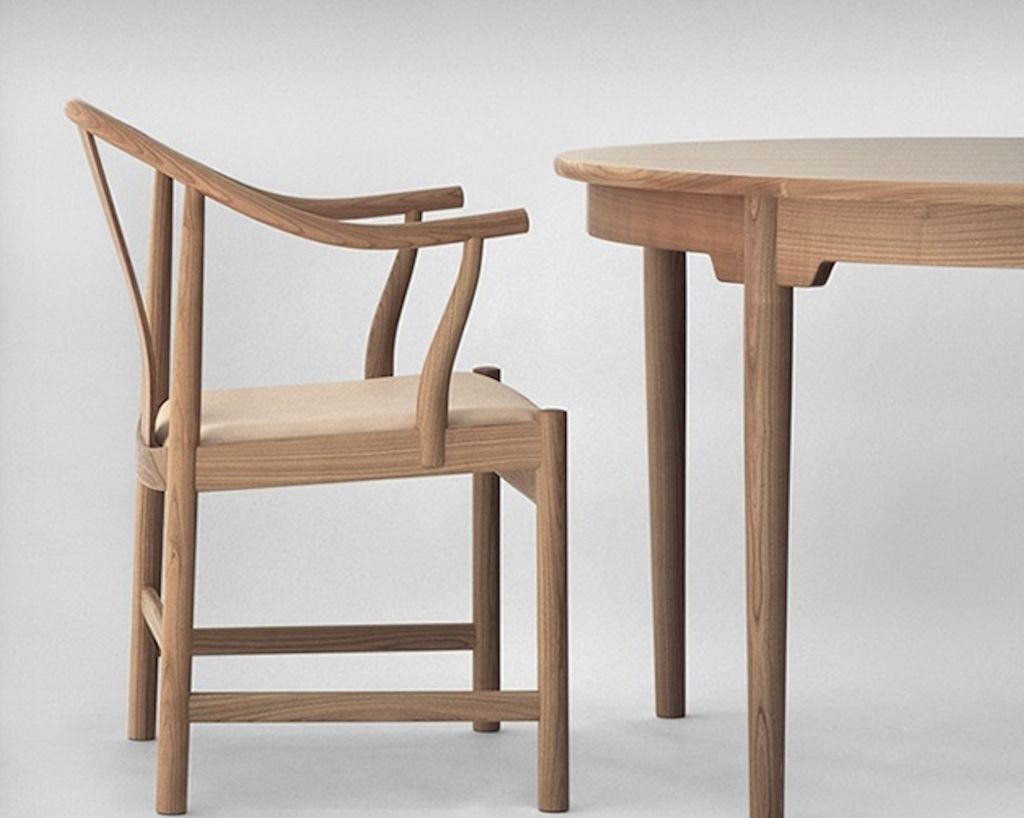 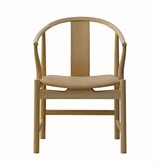 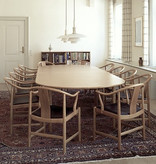 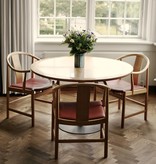 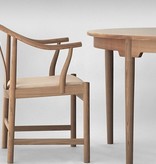 The Chinese Chair became a cornerstone for Wegner in his early line of designs inspired by foreign cultures. Completing at least seven individual prototypes of Chinese inspired chairs, Wegner worked intensely on modernising the traditional concept, and eventually The Chinese Chair evolved into the Round One, also called The Chair.

pp66 was designed in 1945 and became the quintessential modern outcome of Wegnerâ€™s studies of Chinese chairs. The pp56 version with the upholstered seat for a softer sitting experience was added in 1989. 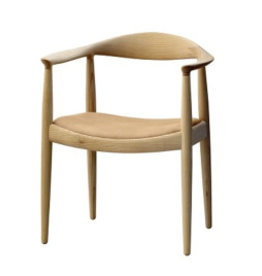 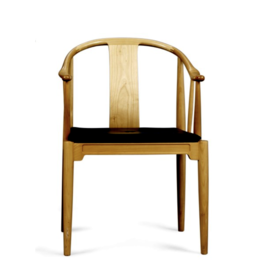 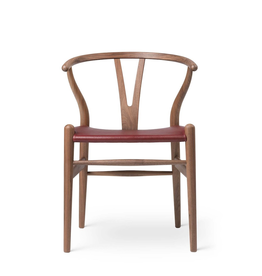 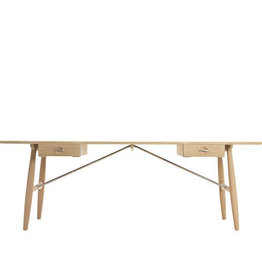 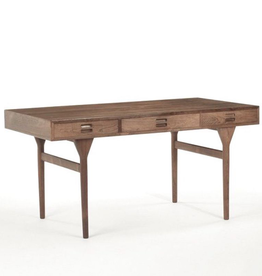 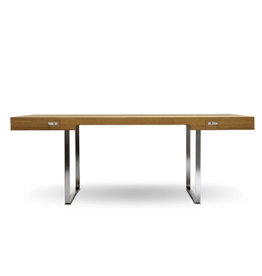