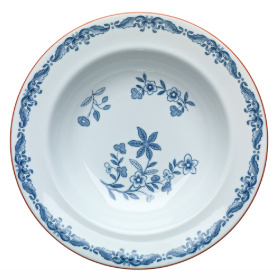 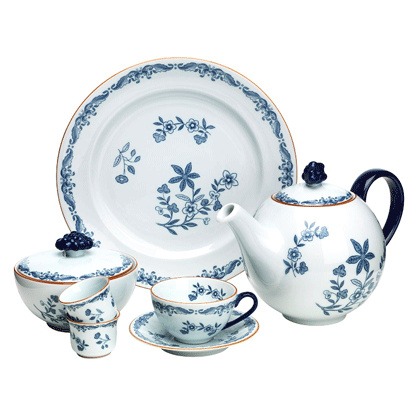 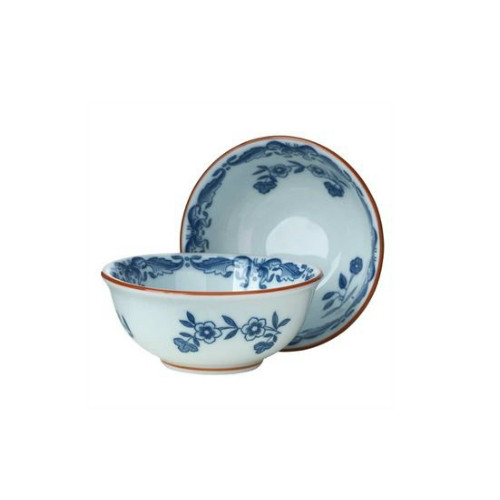 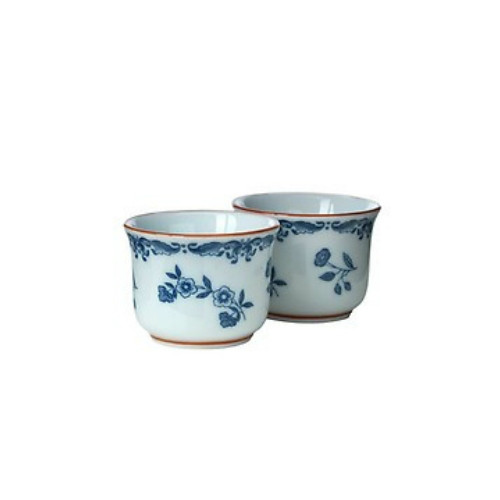 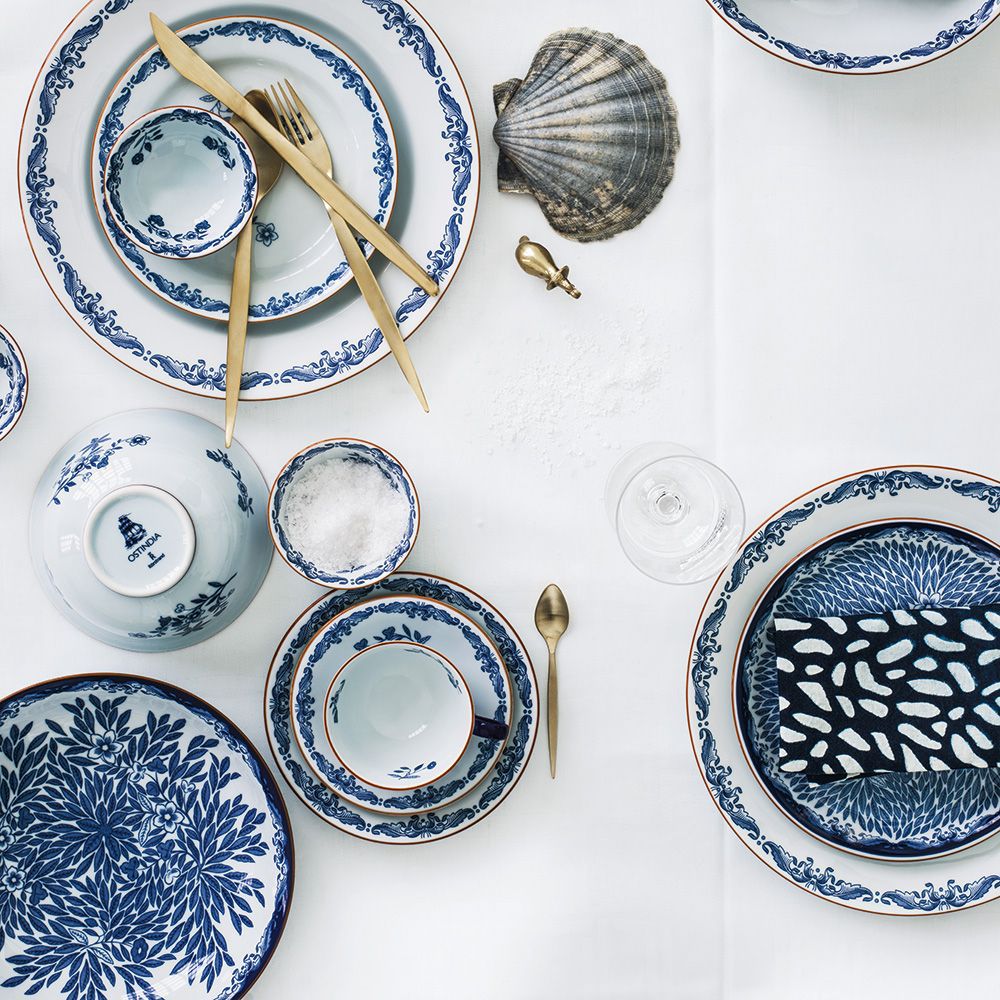 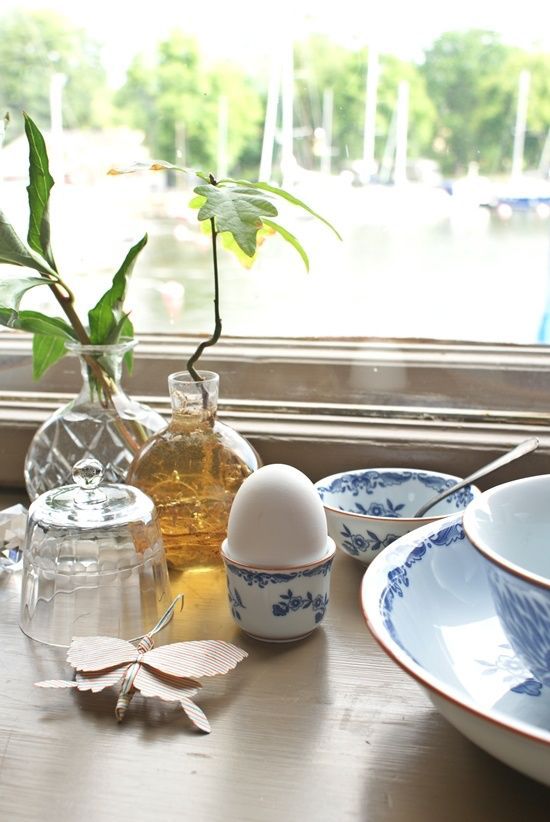 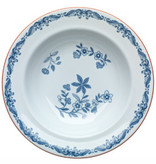 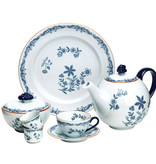 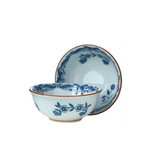 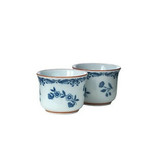 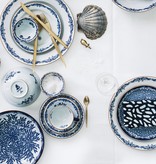 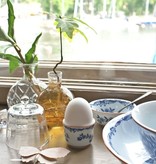 Ostindia, voted “Service of the Century” in Sweden, owes its existence to hidden treasure. After a ship returning from China sank off Gothenburg in 1746 a fragment of china from the cargo somehow ended up in a cupboard at the Rörstrand factory. Many years later in 1932 factory manager Knut Almström’s wife spotted it and uttered the famous words, “Knut, I think it might be worth making something out of this…”. And so a shard of Chinese porcelain became the model for an iconic Rörstrand design.