Michael Young was born in 1966 in Sunderland, a small industrial city in the north east of England. In 1994 he founded the Michael Young Studio with the aim of providing exclusive, quality design services across an eclectic range of markets from interiors to technology.

Michael Young quickly became one of the UK’s most sought - after young designers, and revered retailers and institutions such as the Conran Shop and the Centre Pompidou began demanding his work. He became known in the industry as a sophisticated minimalist, acclaimed for his elegant pared-down aesthetic design that was in direct opposition to the elaborate style dominating London at the time.

“It is design as industrial art that interests me, not just as a limited edition but on a scale of mass production.” Michael Young Pioneer in Asian design market.

After nearly a decade working across the UK and Iceland, Michael was enticed to Asia by his passion for pioneering technology and in 2006 set up a studio in Hong Kong. Today Michael Young Studio is considered to be one of the most exciting and formidable design companies operating in Asia, responsible for designing award-winning icons for its clients that last a life-time and are presented in museums globally.

Over the past 30 years Michael Young has established himself as one of the leading international figures in his field, continuing to push the boundaries of experimental design. The studio specialises in creating modern design through exploring the endless possibilities Asia’s technological ingenuity provide.

Propelled by the momentum created through collaboration with Chinese industrialists, the studio captures the strengthening ties between local industry and design, and exemplifies the skills of Asia’s industrial innovation. 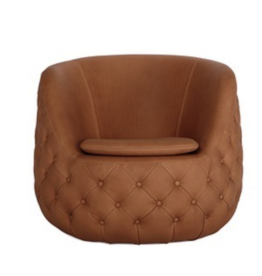 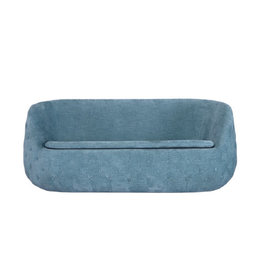 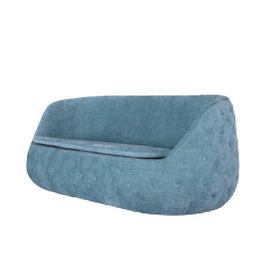 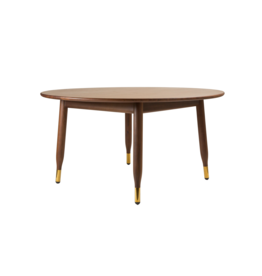 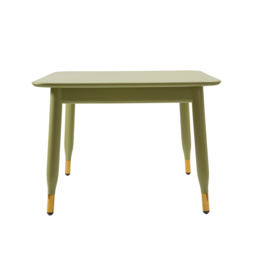 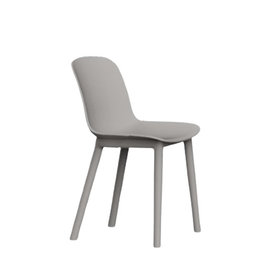 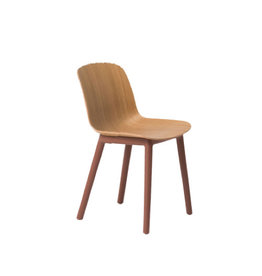 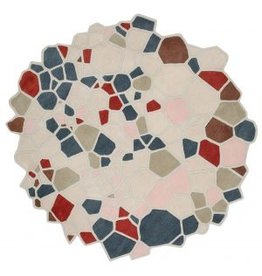 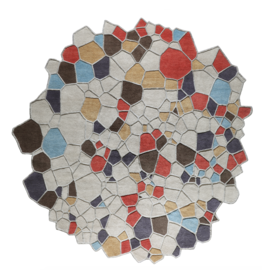 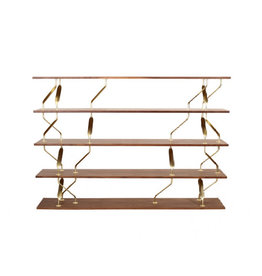 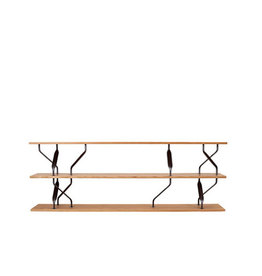 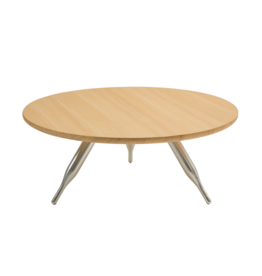 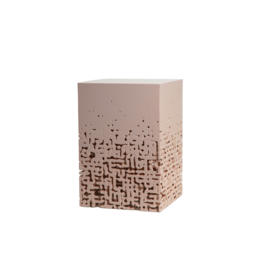 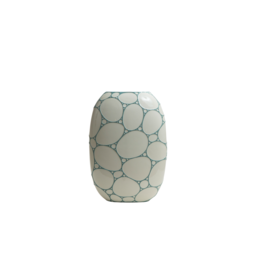 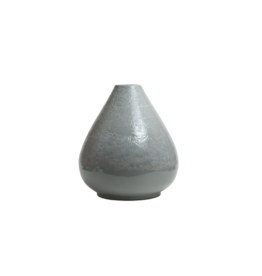 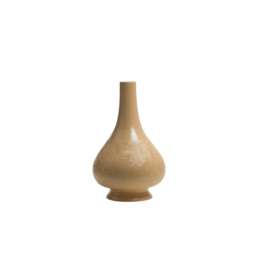 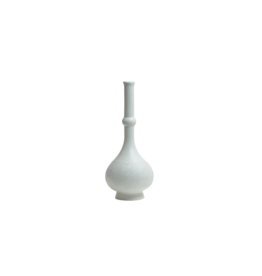 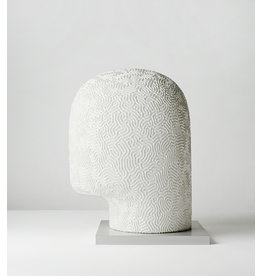 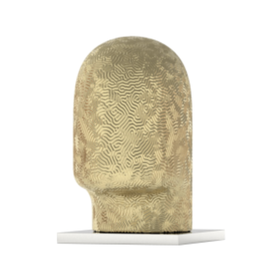 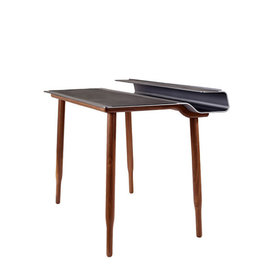 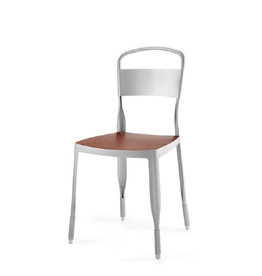 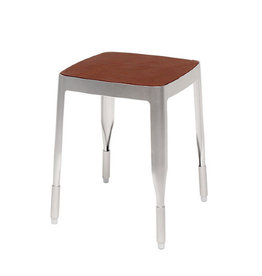 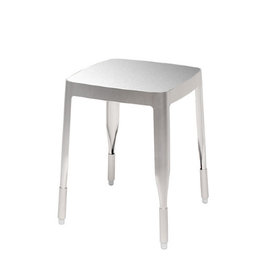